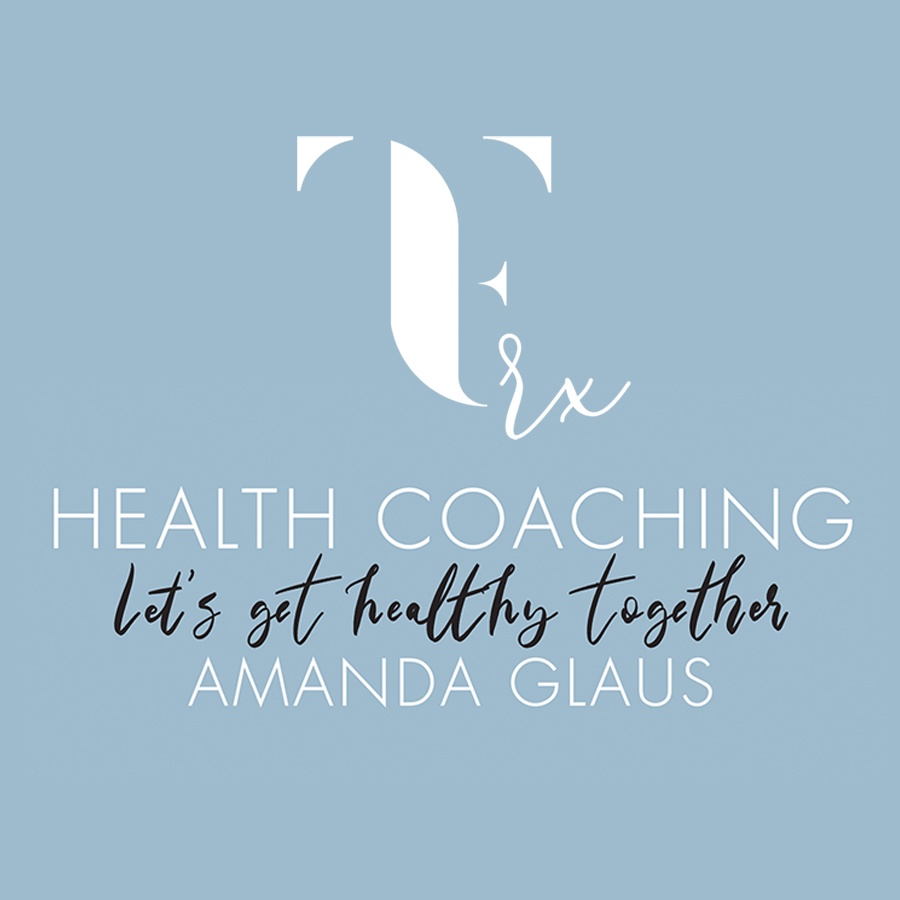 Twelve years ago, I had a traumatic event that changed my life forever …

I would love to hear from you …
Great health is just a click away!

HOW ONE DAY CAN CHANGE THE REST OF YOUR LIFE ... FOR GOOD.

12 years ago just before my 30th birthday, I had a traumatic event that has changed my life forever.

It all started one Monday morning. I had been training a new team member at one of our Chiropractic clinics and I just did not feel good, I actually felt really awful. I had to keep telling myself “do not pass out” and I could tell I was getting physically weak. I decided I needed to leave. I got in my car and started heading home without hesitation. I was in Chicago and my home was over two hours away, so it was not going to be a short ride home. Not long after leaving, my symptoms grew worse. My body started to go numb, I was having trouble breathing, trouble focusing, I broke out into a cold sweat and felt a tingling sensation in my hands, neck and face. My heart was racing and whatever was happening, I couldn’t shake it off. I pulled over on the side of the freeway. I was afraid that I was having a heart attack or a stroke. My symptoms didn’t subside. I decided to call 911.

They were arrived in minutes and took me by ambulance straight to the hospital. They admitted me and hooked me up to an IV because they said I was very dehydrated. They ran tests and performed blood work. Several hours later they could find nothing wrong with me! I had the flu several days before this happened so they concluded that it was just dehydration and a low grade fever. They monitored me for a couple hours and sent me on my way.

Fast forward 18 months and my symptoms continued, in fact, I had gotten worse – I was bedridden. I was so debilitated that I was not able to leave my house and was not able to help raise our four children with the youngest being three year old twins. I was beyond devastated.

I continued searching for answers and during this time, it felt like a lifetime! I tried all traditional western medicine doctors and treated with specialists including an Endocronologist, an Internist, a Gastroenterologist & more. Some of the symptoms we identified: panic attacks, severe anxiety, acid reflux and 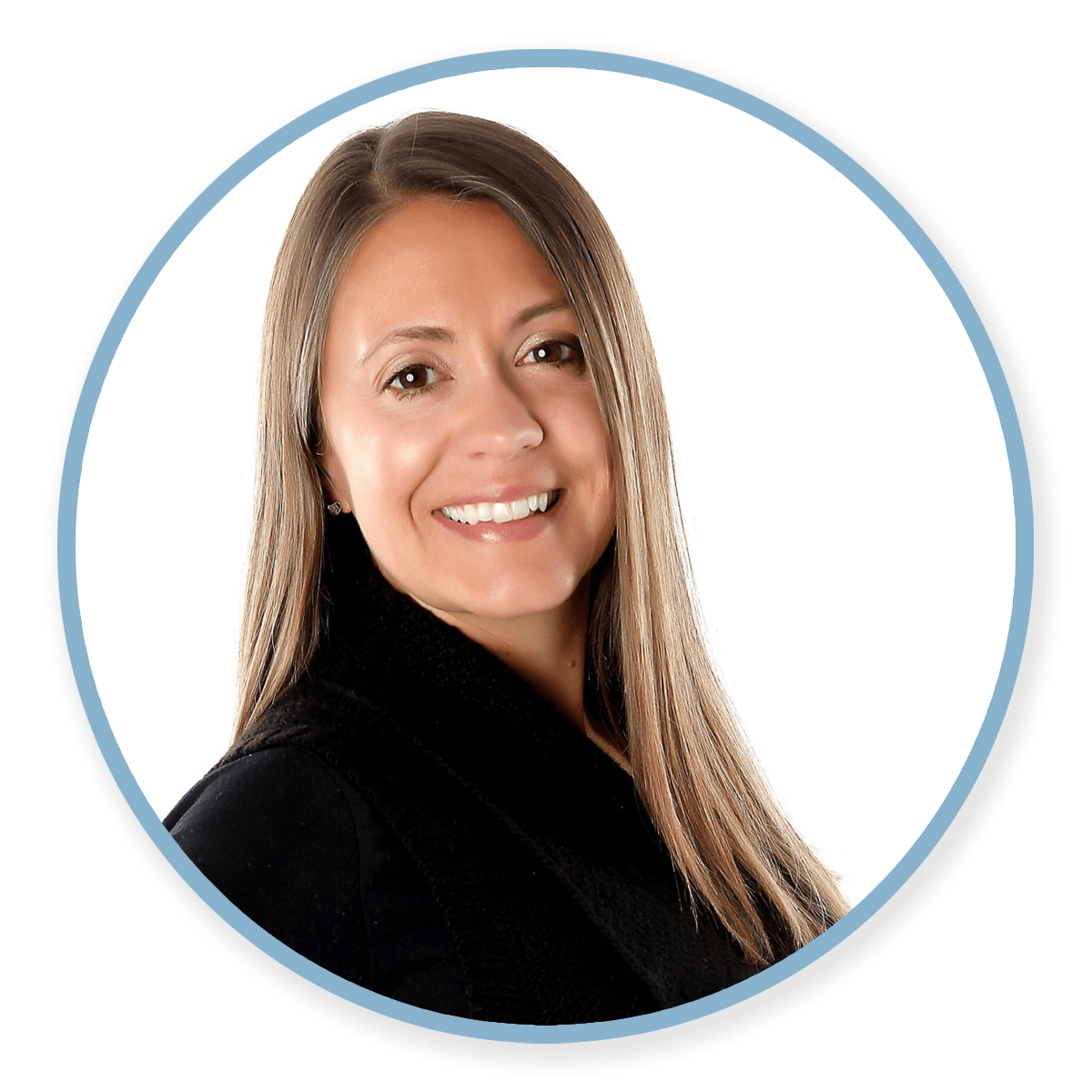 rapid weight loss. They diagnosed me with chronic fatigue, digestive issues, insomnia, and the list went on & on & on.

I spent a lot of time in bed sick for two years. I was on my hands and knees every single morning, praying to God to give me one more day with my family. I had no quality of life. I thought I was dying. I still continued to search for the right doctors to treat me. It didn’t make sense.

I had a good friend of mine reach out to me and recommended a Center in Wichita, Kansas. She knew about this place because her mom was treated for breast cancer naturally and was healed. I was willing to try anything. It was a pretty amazing experience. My first appointment consisted of a new patient consultation, an entire evaluation, a number of tests and blood work and more. My second day consisted of a prognosis and treatment plan. The doctor did tell me that I was in good hands but he said “you are a complicated situation”. I couldn’t believe it. I actually had hope. I wasn’t dying!!

It was a long road but I got there. One of the first things I changed was my diet even though I thought I was eating healthy. They went over a nutrition plan that started my healing process along with other treatment. I decided that from that day forward I am going to get myself better and teach people to “Let food be thy Medicine” by Hippocrates. 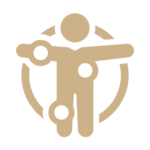 BOD POD
A body composition test that accurately measures your body fat percent and your lean body mass. It also calculates your resting metabolic rate (RMR). This is a tool to monitor for obesity and it will help you lose or gain body and/or muscle mass safely. 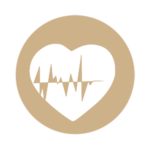 HEALTH COACHING
A 6 month program that helps bridge the gap between basic information and knowledge-based implementation. This program will help clients discover a reason for change and empower them to live their best lives through nutrition and lifestyle choices. 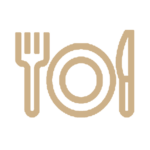 FUNCTIONAL MEDICINE NUTRITION COACHING
Functional Medicine Health Coaching uses a whole body approach to health. From Sleep to Stress , Exercise and Movement, Relationships & Nutrition, together we can explore the root cause of your health issues. 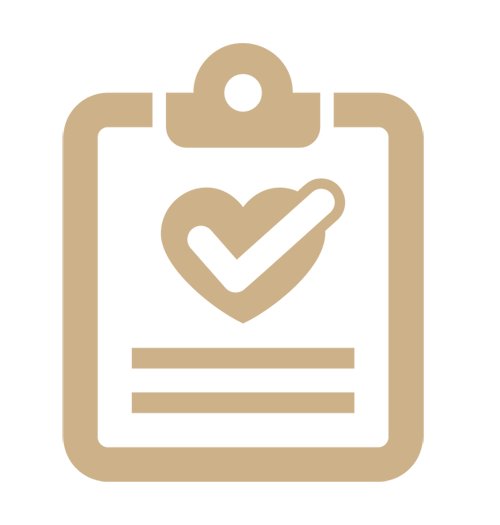 WEIGHT MANAGEMENT PROGRAM
A doctor supervised weight loss program that will help boost your metabolism, suppress your hunger cravings, stabilize blood sugars and support your long term weight loss. Weekly checkins with a certified health coach to make sure your nutirition is on point. 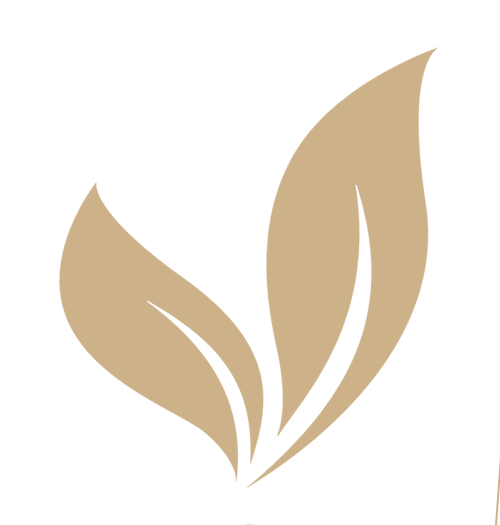 21 DAY RESET
A comprehensive, science based nutritional program designed to support safe and effective detoxification to promote healthy blood sugars, liver function and elimination by providing the nutrients needed during the cleanse.